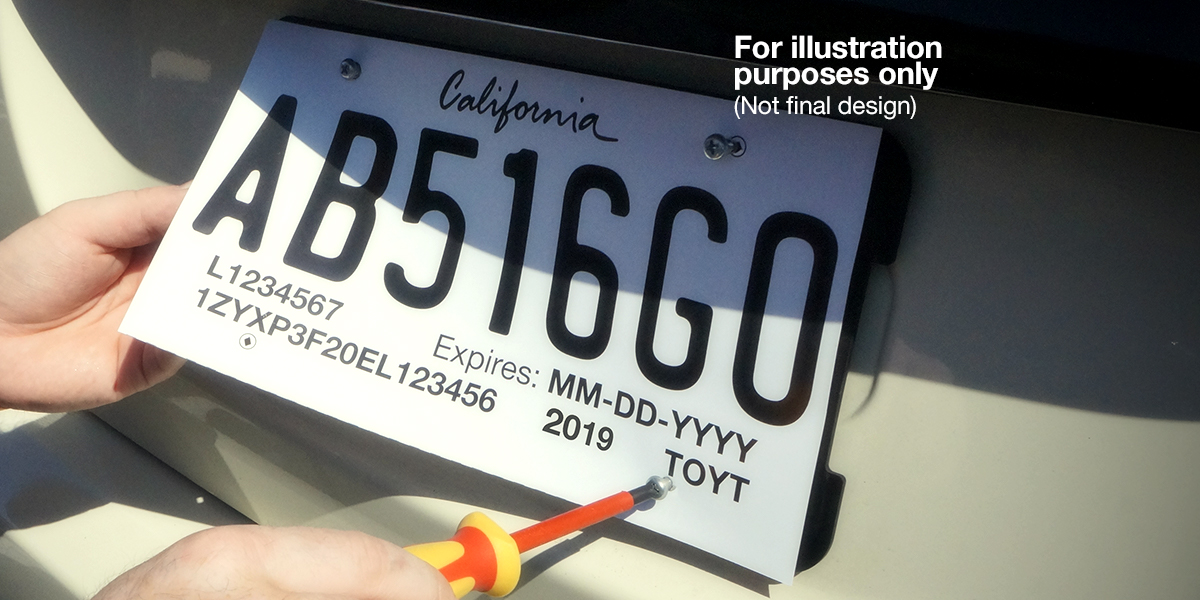 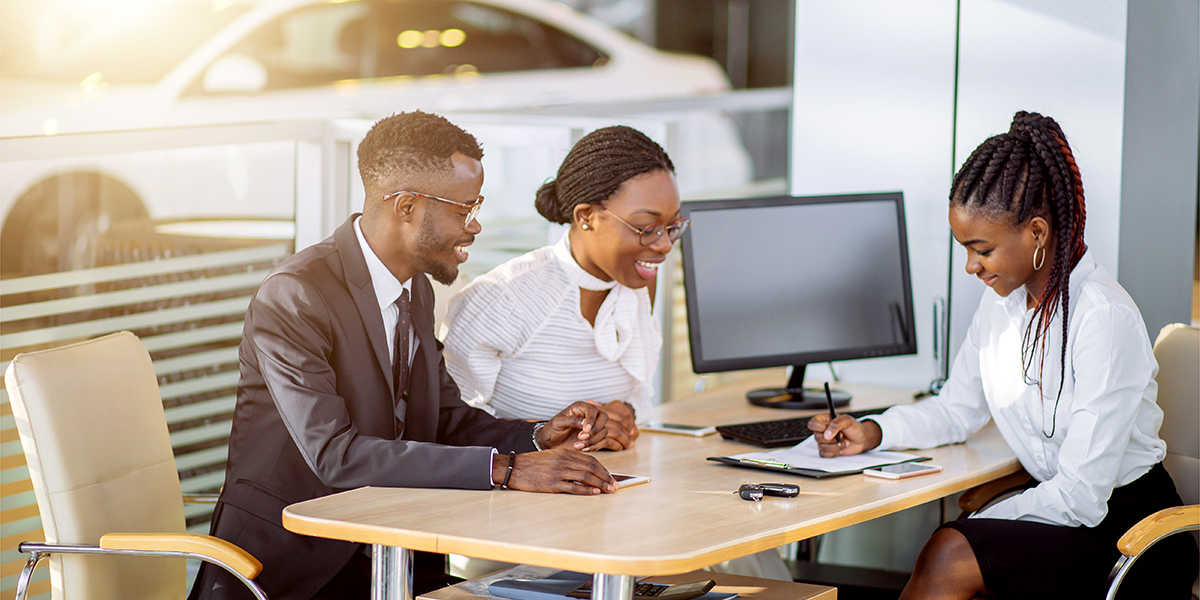 Dealership staff from all over California are rushing to Vitu's comprehensive AB 516 training courses to get ahead of the Golden State's impending Temp Tag and Virtual Report of Sale law.

Our compliance training gives you the tools to learn all about AB 516 and how to put it into practice at your dealership. Sign up today for our seminars in your area.

QUESTIONS ANSWERED IN OUR FAQ

We know you have questions and we have answers. Read through our FAQ for quick answers to potentially tricky questions regarding AB 516 and your dealership.

You may have a specific question for us and we’re ready to help out. Call us or use our contact form and we’ll get in touch with you quickly. Your question may even appear in our FAQ.

AB 516: Changing Lives One Temp Tag at a Time

By Linda Morris. This article is edited from the original version presented on V2Gov.com.

When California Governor Jerry Brown signed the Kevin Mullin sponsored AB 516 on July 25, 2016, it wasn’t the first time the Bay Area based Assemblyman and Speaker Pro Tempore had brought a bill of this sort to the Capitol. A news report on San Francisco’s KTVU 2 Investigates series in 2013 prompted the Northern California lawmaker to pursue something similar in 2014. It met with opposition from car dealers and the DMV back then, and got no further than supposition. But a tragedy down in the southern part of the state as well as growing law enforcement concerns prompted a second try on the bill. Effective January 1, 2019, California once again joins many other states in requiring all motor vehicles to display a temporary license plate instead of simply taping a Report of Sale (ROS) on the front windshield.

Once again, you may ask? Yes, way back when California also had temporary paper plates displaying the ROS number in the rear vehicle registration plate holder (that’s actually what your license plate holder is called). This was discontinued sometime in the 1970s for reasons not completely clear, although these were flimsy affairs that disintegrated after the first car washing. That may be what led to the state simply getting rid of them altogether, however, without those clear pieces of temporary identification in lieu of permanent plates, several issues have been building in the state. These ranged from cheating toll plazas, committing petty and more serious crimes, and unsolved and untraceable hit-and-run injuries and, in some cases, fatalities. Conversely, consumer groups and civil liberty advocates have raised concerns over the adverse effects such easily identifiable temporary markers on a vehicle may have on lower income drivers.

AB 516 amends and adds various sections within the California Vehicle Code. It starts out by reminding lawmakers of the current rules regarding vehicle registration and plate requirements in the state of California. The bill then goes on to mention a variety of changes and additions that establish a system by which dealers and the Department of Motor Vehicles can coordinate getting a temporary license plate immediately printed and adhered to the motor vehicle before it leaves the lot. AB 516 clarifies that this mandate covers all vehicles (used included) that do not have an existing permanent plate on it. 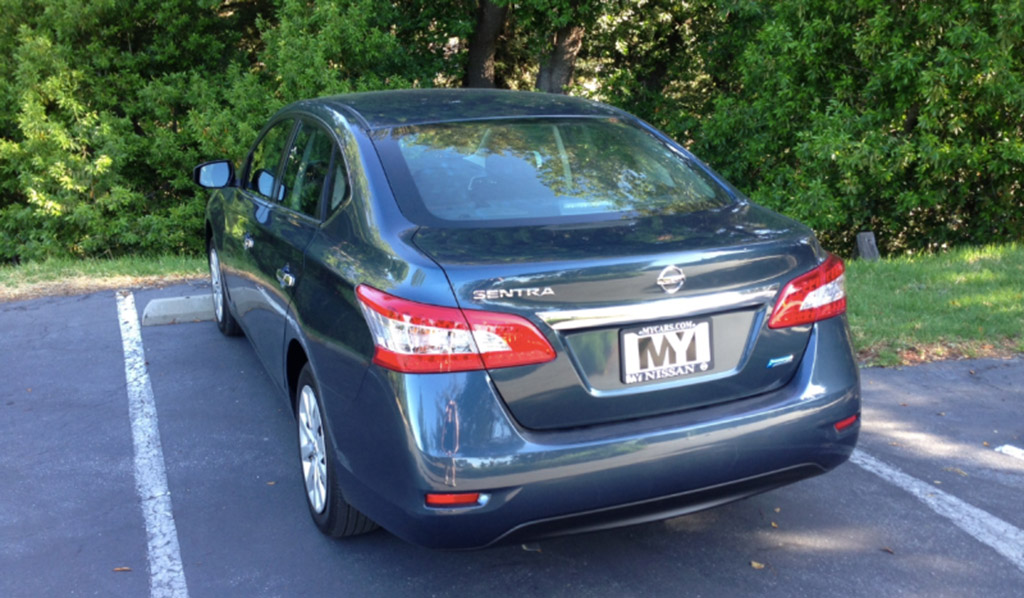 Currently, a newly purchased vehicle leaving the lot displays the dealer info in the area where its permanent plates will be installed. AB 516 means that instead of the dealer ads you’ve become used to seeing, you will instead be faced with something akin to this temporary tag:

The year won’t read 1971, of course, but 2019 and beyond. Although, based on the concerns raised by the lack of easily visible temporary identifiers on vehicles, a car still sporting a dealer placard from 1971 and no permanent plates isn’t necessarily out of the realm of possibility. Steve Jobs was notorious for never having a license plate on his car, for example. He would turn in his lease right before he’d have to get a plate and he just kept turning cars over, never moving from temporary to permanent. Stopping every new looking car to check whether their temporary registration is expired is, admittedly, perhaps not the best use of time for law enforcement, so those who simply have figured out a way of getting around having to get new plates can do so without incident for, yes, years.

However, there is a whole other group who use this to their advantage in less “convenience” based ways. The lack of clear identification makes it basically impossible for law enforcement to trace and track that automobile should it be involved in then leave the scene of any infraction. 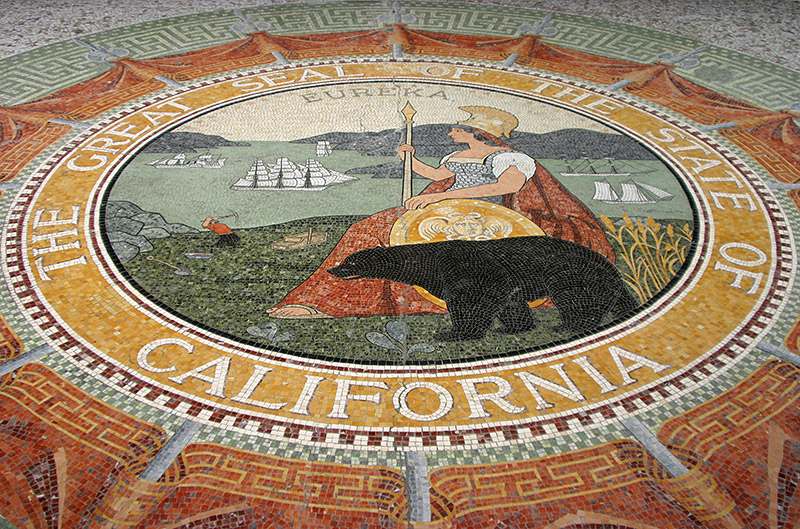 As mentioned, January 1, 2019 is the date when AB 516 goes into effect. Dealers will need to ensure these sturdier, highly visible temporary license plates are on all vehicles that do not already have a permanent one. A heavy sigh of relief has gone up from all those whose concerns led to this change, but there is also a lot of worry about low-income individuals and the backlash they may incur. And it all comes down to the reason so many are happy about AB 516 — the ability for law enforcement to easily see the temporary plate on the back. Opponents’ concerns? If these are expired, what happens to the driver?

In preparation for the AB 516 rollout, Vitu, makers of DMVdesk, created a website that serves as a resource for dealerships to help their F&I departments and staff fully understand the requirements and implementation of this new program before that January 1, 2019 deadline hits. Visit catemptag.com to sign-up for free training seminars, read through FAQs, ask your own questions, and much more — all offered to inform and support everyone affected by this new law to help them get ahead of and feel completely prepared for the impending change. AB 516 is a new way of doing things in California, and it will be interesting to watch what it will mean in the long run for the DMV, dealers, consumers and the Golden State as a whole.